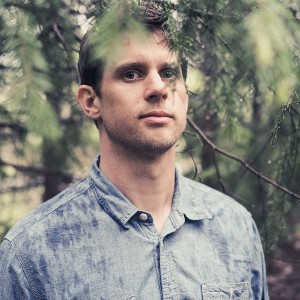 Dirge, the fourth instalment of Erik Nilsson‘s Notes and Sketches series, draws together and expands on material generated though Nilsson’s engagement with the Disquiet Junto Project. The title track is a short moody instrumental featuring the electric guitar as both lead and percussion instrument. Phrase Switch Etude is built up of a series of interlocking phrases, played with various techniques on an acoustic guitar, followed by a time-stretched and, through various other means, mangled ambient remix of the title track. The collection closes with a remix of ‘Rumore de Roma’, off of Nilsson’s debut album Recollage.

On the heels of The Slanted City’s self-titled debut album, Erik Nilsson is cleaning his hard drive. In the coming months he will be releasing a series of neglected musical projects under the banner Notes and Sketches. Music For is the third installment of the Notes and Sketches series and explores the notion of musical use value. As Nilsson explains,

Committee of Four was an Erik Nilsson side project along with fellow Swedes Magnus Bellander, Fredrik Bergström, Martin Jönsson. This is their previously unreleased self-titled album.

On the heels of The Slanted City’s self-titled debut album, Erik Nilsson is cleaning his hard drive. In the coming months he will be releasing a series of neglected musical projects under the banner Notes and Sketches. The first installment of the series, Vox Machina, features three short instrumental pieces written for two synths and a drum machine. Expect melancholic melodies, irregular time signatures and generous amounts of reverb.

The album is clearly a vivid precursor to acclaimed second album Hearing Things (2015), but also its own unique creature. First released through Luxus-Artica Records in 2011, this re-issue of Recollage has received extra instrumentation, been fully re-mastered, and also includes the original version of album track ‘Rumore del Roma’.

Erik’s previous work includes the album Recollage, released by Luxus-Artica Records, and the score for Ahmed – Almost 13, a Norwegian documentary screened at the prestigious International Documentary Film Festival of Amsterdam. His music can be heard in Project Power, which chronicles civic resistance to privatisation in New Brunswick, Canada, and in Are You Still There?, finalist in the 2011 edition of the short film competition The 24 Hour Film Race. Erik is a regular contributor to the Disquiet Junto Project, an online collective exploring the creative potential of constraints. He is also singer and guitarist of folk-rock trio Otinget, whose debut album will be released in 2015. 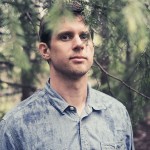 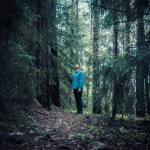 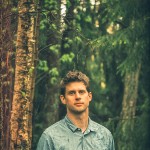 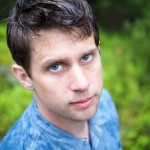 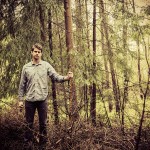 Erik Nilsson’s music is  available for licensing (master & sync cleared) through Hidden Shoal. Please contact us with some basic details about your project and the track(s) you wish to use and we’ll be sure to get back to you straight away.