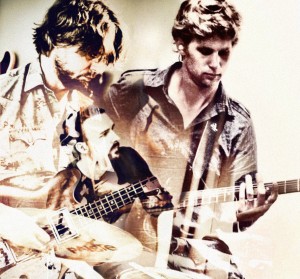 The Greatest Thing That Never Happened​.​.​.​Yet 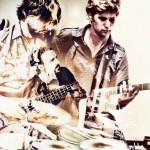 Otinget’s music is  available for licensing (master & sync cleared) through Hidden Shoal. Please contact us with some basic details about your project and the track(s) you wish to use and we’ll be sure to get back to you straight away.