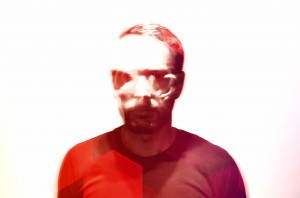 Arc Lab is Hidden Shoal artist Medard Fischer’s primary vehicle for musical experimentation – a blank-slate platform on which he has released a diverse catalogue of emotive, conceptual work. We last heard from Arc Lab in 2008, with the release of The Goodbye Radio (n5MD), an album described as “‘genre-defying’ or, perhaps most appropriately, ‘genre-transcending’” (Textura) and as “one of the most original releases in the IDM field in some time” and “downright ingenious” ([sic] Magazine). As suggested by its cryptic title, The Goodbye Radio was heavily driven by internal narrative, with thematic touchpoints including early space exploration and relativistic physics. Fischer’s latest full-length Anthem (2016), and his first for Hidden Shoal, continues the story, marking another chapter in an alternative arc of history only hinted at in buried audio fragments, track titles and structures. The result is essential Arc Lab – evocative and compelling pieces rich with meaning and purpose. 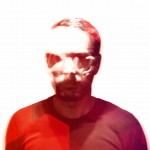 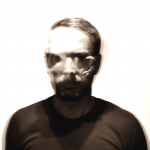 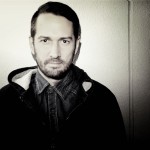 Arc Lab’s music is  available for licensing (master & sync cleared) through Hidden Shoal. Please contact us with some basic details about your project and the track(s) you wish to use and we’ll be sure to get back to you straight away.