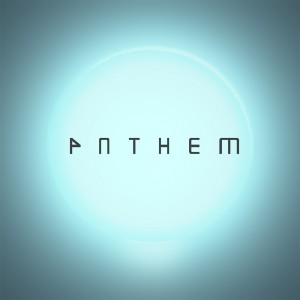 Hidden Shoal is proud to announce the release of Anthem, the brilliant new album by Arc Lab. To coincide with the release we also have the wonderful new music video for album track ‘The Refracting Glass’ to share with you.

Arc Lab is Hidden Shoal artist Medard Fischer’s primary vehicle for musical experimentation – a blank-slate platform on which he has released a diverse catalogue of emotive, conceptual work. Eschewing easy genre classification, Fischer’s output as Arc Lab effectively blends IDM’s technical sophistication with the moving and poignant character of neo-classical ambience and a finely tuned ear for electroacoustic pop. Anthem comes after an almost 8-year hiatus following Arc Lab’s brilliant 2008 album The Goodbye Radio (n5MD), described as “‘genre-defying’ or, perhaps most appropriately, ‘genre-transcending’” (Textura) and as “one of the most original releases in the IDM field in some time” and “downright ingenious” ([sic] Magazine).

Anthem is available now via BandCamp and all good online stores. Check out the beautiful music video for ‘The Refracting Glass’ over at YouTube.