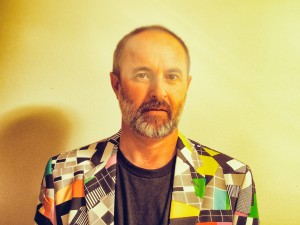 Test Card crafts precise, evocative ambient-electronica from minimal ingredients, allowing each drum sound, guitar arpeggio and synth pad to shine. As nostalgic as it is forward thinking, the music plays out like a subtle revelation, a gradually unfolding description of a unique, enraptured environment we are only just discovering.

Start Up Close Down

Start Up Close Down’s hypnotic and enveloping drift belies the level of craft and composition that makes each track so captivating. The album plays out like the soundtrack to a nocturnal drive, painting the journey’s objects as they pass by. As much slow-motion dream-pop as it is ambient-electronica, each track feels like a subtle revelation, a gradually unfolding description of a unique, enraptured environment we are only just discovering.

Test Card is the solo project of British musician Lee Nicholson, who now lives in Vancouver, Canada. He was the lead singer and guitarist in Preston indie-pop band Formula One from the mid to late 1990s. The band cultivated a strong underground following in the UK, France and Japan, and released a string of singles and an album on various indie labels. Following the demise of Formula One, four of its members, including Lee, moved to Brighton and built a small recording studio in their shared home and continued to release records as Domestic4, with a much more electronic set-up focusing on analogue synths, loops and effects. After four years, Lee left Brighton to go backpacking around Central and South America, which continued for six years. He then settled in Vancouver, Canada, where he resumed making music as a solo artist under the Electrohome moniker, and as one half of folktronica duo Future Peasants. These days Lee calls himself Test Card, and has released two acclaimed albums of ambient-electronica. 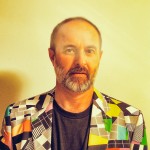 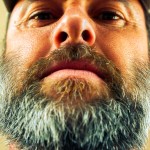 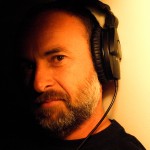 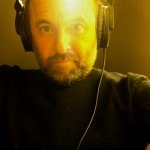 Test Card’s music is  available for licensing (master & sync cleared) through Hidden Shoal. Please contact us with some basic details about your project and the track(s) you wish to use and we’ll be sure to get back to you straight away.