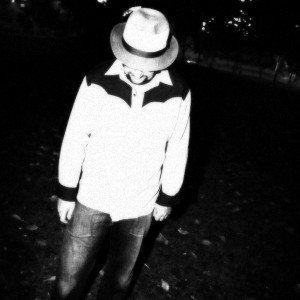 
It was inevitable, really. From a family of musicians (father, brother, uncountable sisters) …another musician. Treading the path most trodden, taking the easy decision into a life of creative despair and financial ruin. No, really… 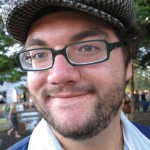 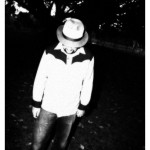