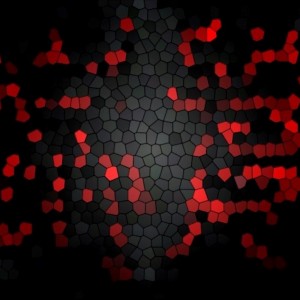 ‘Fall of Saigon’ is the hypnotic first single lifted from Fragments, the forthcoming EP  from Italian electronic producer Willem Gator. The track is available to stream via SoundCloud along with it’s accompanying music video on YouTube.  Fragments will see release on the 26th of February through Hidden Shoal.

The music of Willem Gator is available for licensing (film, tv, web and more) via Hidden Shoal.