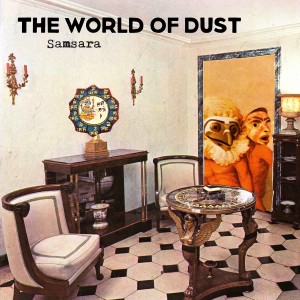 We’re very excited to present the the second single lifted from Samsara, the fifth album by Dutch slowcore dream-pop artist The World of Dust. The single is accompanied by wonderfully playful music video The World of Dust’s Stefan Breuer.  Check out the video here and stream the song here. The album will see official release on the 1st of March 2019 via Hidden Shoal and Tiny Room Records with pre-orders available now.