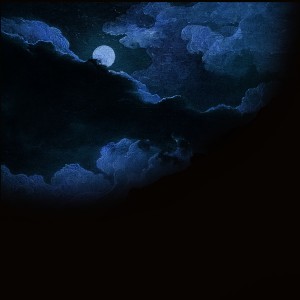 Hidden Shoal and Tiny Room Records are proud to present ‘Petali Caduti’, the second single from Moonchy & Tobias III, the new album by Moonchy & Tobias. The album sees release on the 30th October 2020. Check out the wonderful accompanying music video by Alice Murace on YouTube and stream the single on SoundCloud. More on Moonchy & Tobias here.