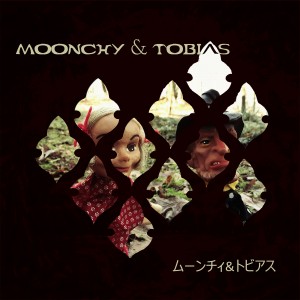 The time has come to release the beast! Moonchy & Tobias, an electrifying collaboration between Italian vocalist Pat Moonchy (Faust, Sothiac) and American instrumentalist Todd Tobias (Circus Devils, Robert Pollard), is out now. The album sees release through Hidden Shoal and Tiny Room Records and is available via Bandcamp, Spotify, iTunes and the other usual suspects. Be sure to also check out the wild new video by Budano Lino for the album track ‘Vertigo Trail’. More on Moonchy & Tobias here.