“Down Low” Mixtape by Hidden Shoal

Following on from Markus Mehr’s brilliant Kitsch Before Glitch mix, the second installment in our new MixTape series comes from Hidden Shoal manager Cam Merton. Down Low beautifully showcases the breadth of down-tempo guitar-based music in Hidden Shoal’s catalogue, from the melancholic dream-pop of Kramies, to the droning instrumental atmospheres of Sleeping Me. A wide swathe of six-string songcraft is represented, resulting in an immersive mix that carries the listener across some breathtaking terrain.

Down Low by Hidden Shoal on Mixcloud 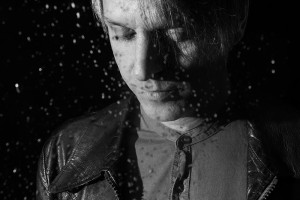