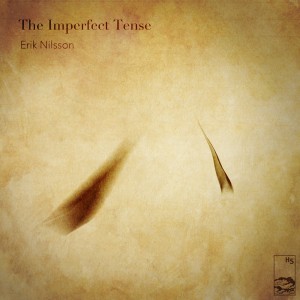 We’re very excited to announce the release of The Imperfect Tense, the brilliant new album by Swedish instrumental experimentalist Erik Nilsson. The album is available now via Bandcamp and all good 3rd party stores such as iTunes and Spotify. Stream the epic album closer, ‘Once, I Held You In My Arms Forever,’ via SoundCloud.