Chloe March vs. Markus Mehr – “To Set The River On Fire” EP 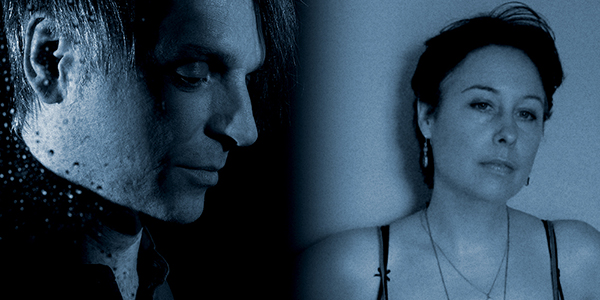 Hidden Shoal is excited to announce the new EP To Set The River On Fire, the first in an ongoing “versus” remix series which sees two Hidden Shoal artists remix each other’s music. We have a cracker to start things off –  English dream-pop artist Chloë March takes on a track from the latest album by German experimentalist Markus Mehr – and vice versa.

Listening to ‘Buoy (Chloë March Remix)’ feels like watching Chloë March creep tentatively into Markus Mehr’s shadowy soundworld, casting her radiant voice around the room like torchlight. While on ‘Ember (Markus Mehr Remix)’, the original’s beautifully simple arrangement for voice and piano is trapped within a hall of industrial-sized mirrors, anxiously roving around in search of escape. Each remix complements the other, masterfully re-interpreting the source material while inviting fresh listens to the original. The EP consists of the two remixes as well as the original tracks and is available as a free download via BandCamp as well as a full EP stream on SoundCloud. All songs are also available for licensing via Hidden Shoal.