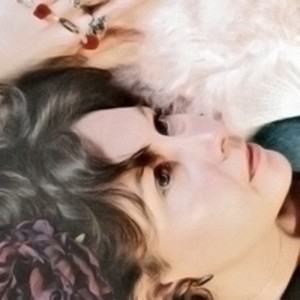 We are incredibly excited to announce the signing of Chloë March to the Hidden Shoal roster. We’ve been fans of Chloë’s engaging, intelligent songwriting and sublime voice for a long time. Her wonderful collaborations with Hidden Shoal’s Jumpel sowed the seeds for a closer relationship that has now come to fruition. Oft compared to singular artists such as Nina Simone, Beth Gibbons and Elizabeth Fraser, March follows her own independent path, writing, engineering and producing from her home studio in south-east England. Inhabiting musical territory somewhere between art song and folk, dream-pop and electronica, the ambient and the cinematic, March embraces all these influences to create poetic, emotionally charged and intensely atmospheric songs and soundworlds.

Not only does her stunning discography join our publishing catalogue, but Hidden Shoal will also re-release March’s latest album Nights Bright Days, along with a companion EP of previously unreleased tracks, on 4th November. Listen to and read more about Chloe March here.