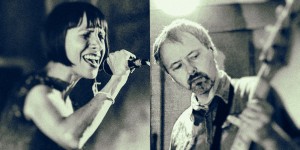 This music is available for licensing.