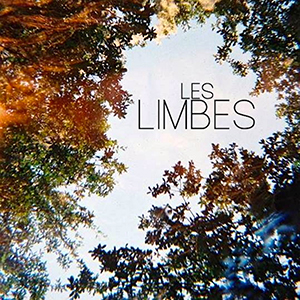 Hidden Shoal is excited to announce the release of the powerhouse debut self-titled EP from French outfit Les Limbes. The Les Limbes EP is an exercise in intensely focused energy and atmosphere. Its four instrumental tracks are driven by dense, heavy guitars and a lithe, propulsive rhythm section, counterpointed with soaring strings and driving pianos. This mix of adrenalised rock heft with atmospheric pop dynamics is both mesmerising and incredibly visceral.

“All the arty guff on this EP, the soft heart of prog is melted down and reforged into a lead ball which gets fired at your chest. It’s the kind of attack that makes you stronger, revives a lagging passion for types of music that have been worn down by workmanlike treatment. Quite the opposite of their name, which means, simply, Limbo, Les Limbes are thrilling.” – 4ZZZ (Chris Cobcroft)

The Les Limbes EP is available now via BandCamp along with the usual digital retail stores.