The World of Dust “True Sound” Out Now! 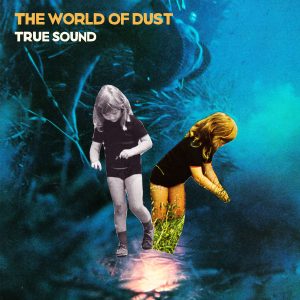 Hidden Shoal is proud to announce the release of True Sound, the new album from The World of Dust, the musical project of Stefan Breuer, featuring Todd Tobias (Guided by Voices, Robert Pollard, Circus Devils). The album is available on CD and digital through Tiny Room Records and can be streamed via Spotify, Apple Music and the rest.The music of The World of Dust is available for licensing via Hidden Shoal (film, tv, web etc).