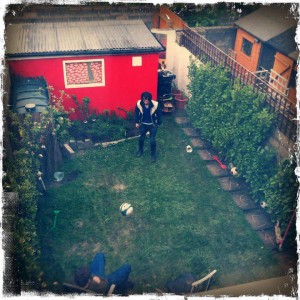 First single from The Pea Green Boat will be released on 23rd April 2015 with the album following in July.