Sneak Peeks of New Video from The October Solution!

We’re excited to share some production stills from the forthcoming music video for The October Solution track ‘Lost’. The video is being produced by the wonderful Studio Sunkie team who also made the brilliant clip for City of Satellites’ ‘Machine Is My Animal (Tin Manzano Remix)‘. ‘Lost’ is taken from The October Solution’s recently released debut album Axis Swim Scar.

Let’s add some context to those beautiful stills – “the video tells the tale of a sea monster’s doomed love affair with a woman who abruptly disappears. During his obsession driven  search for her he not only comes to re-examine the darker aspects of their relationship, but also to question the very nature of everything he believes in.” Now that is our kind of story! 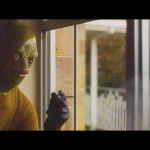 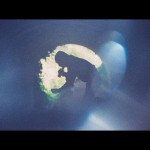 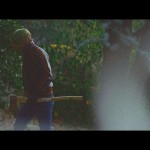 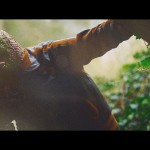 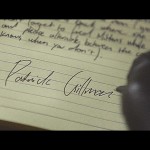 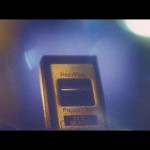