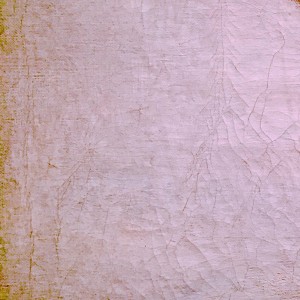 We’re excited to announce the official release of Conversation Arctique the new EP by US-based dreampop artist REW<<. The EP is available now for download and streaming via Bandcamp, iTunes, Spotify and other good 3rd party stores. REW<<‘s music is available for licensing for film, tv, games and more through Hidden Shoal.

“REW<<’s Olive Skinned, Silver Tongued Sirens Sing Swan Songs is a fantastically varied, moving, and imaginative opus, and it deserves to be celebrated.” – The Big Takeover