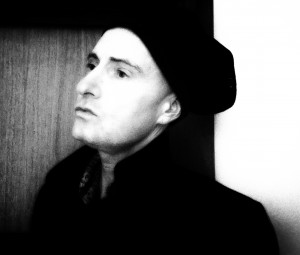 We’re excited to announce that the inimitable Craig Hallsworth (Tangled Star, The Slow Beings, The Bamboos, The Healers and beyond) will release his debut solo album, What’s The Story With This Hole?,  via Hidden Shoal on October 24th. With over 30 years of songwriting experience under his belt, Craig Hallsworth makes What’s The Story With This Hole? feel effortless yet boundless. Recorded and produced with long-time collaborator Al Smith (DrAlienSmith, Bergerk Studios), the album represents the most musically developed and fully realised recording the pair have delivered to date. The first single from the album, ‘We’re Too Far Away (My Other Future, My Other Youth)’, drops on the 13th of September.