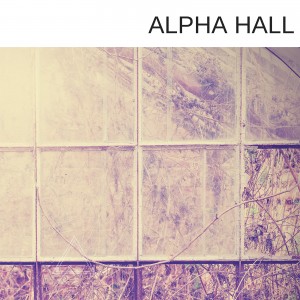 We’re excited to present ‘Filament’, the latest single from Omens, the stunning debut album by Australian band Alpha Hall. The gorgeous music video for the track by  A.J Roberts is available to watch on YouTube and the track can be streamed via SoundCloud. Omens is available in digital and CD formats via Bandcamp and digitally via all good 3rd party stores (iTunes, Spotify Amazon etc).

Omens conveys many shades of light and dark, veering from delicate and introspective to unnerving and expansive. It captures a band able to convey not only the rugged beauty of their surroundings in regional Australia, but also the complex nature of our tempestuous, globalised times. Alpha Hall tap into a lineage of Australian artists such as Roland S. Howard, Died Pretty and The Triffids, whose gritty approach and lack of concern for contemporary trends creates a time-ravaged feel.