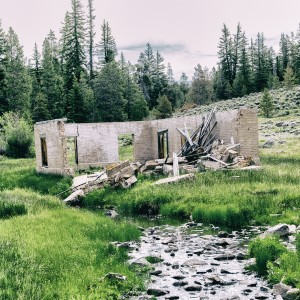 Hidden Shoal is proud present Solace, the sublime new album from Memorybell. The album is available to purchase on CD and in digital formats via Bandcamp, stream via Spotify and is also available from all good online stores. The first single from the album, ‘Sigh of Floes’, is available to stream on Spotify and it’s accompanying music video can be streamed in 4k on YouTube.

The music of Memorybell is available for licensing (film, tv, web etc) via Hidden Shoal.