Medard Fischer “Lucky You” Out Now 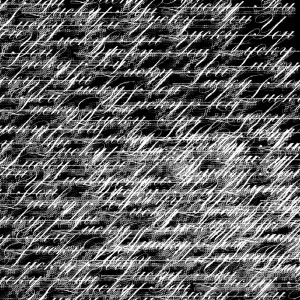 On Lucky You, Medard Fischer’s creative process was influenced by his father’s struggle with cancer and tragic passing. While coming to terms with his loss, Fischer was intrigued by recent studies suggesting that more than two-thirds of cancerous mutations may be caused by random replication errors, and was inspired to explore how the implications of chance shape lives in both ordinary and profound ways. Taking its cues from generative music and sound collage, stochastic processes are central throughout Lucky You; they define timbres, melodies and entire song structures. Elements pop in and out like sparks, driven by random number generators, multi-tiered probability gates and feedback loops cycling through old electronics. Yet, despite its conceptual underpinning, Lucky You has immediate emotional resonance, befitting the circumstances that inspired it. Pieces shift from playful to contemplative and from hopeful to haunting  – tracing contours of moments lived in the shadow of chance, by turns beautiful and tragic.

Lucky You, along with Medard Fischer’s other work, is available for licensing (film, tv, web, games and more) via Hidden Shoal. Read more about Hidden Shoal’s music licensing services here.