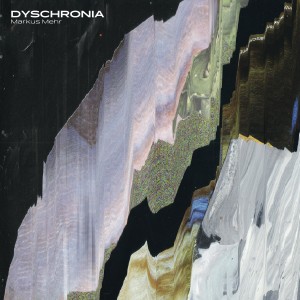 Dyschronia, the brilliant seventh album by prolific German experimentalist Markus Mehr is now officially out! The album is available via Bandcamp in digital and limited edition cassette formats and available for streaming and download via the usual 3rd party stores.