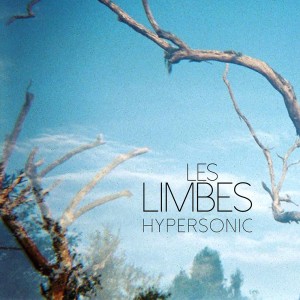 Be prepared to strap yourself in as we present the first single from Les Limbes’ brilliant debut self-titled EP. ‘Hypersonic‘ mixes adrenalised rock heft with atmospheric pop dynamics creating an instrumental that is both mesmerising and incredibly visceral. The song is lifted from from the forthcoming Les Limbes EP containing four instrumental tracks driven by dense, heavy guitars and a lithe, propulsive rhythm section, counterpointed with soaring strings and driving pianos. The EP is wholly engaging exercise in intensely focused energy and atmosphere.

Download ‘Hypersonic’ via Les Limbes’ Bandcamp or stream it at SoundCloud. The Les Limbes EP drops on the 5th of May through Hidden Shoal.