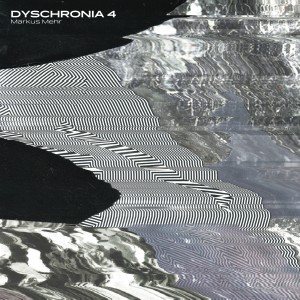 We’re super excited to present the first taste of Dyschronia, the brilliant seventh album by prolific German experimentalist Markus Mehr. ‘Dsychronia 4’ is available now to stream via SoundCloud and download via BandCamp. Dyschronia drops on the 16th of May 2017 through Hidden Shoal in digital and limited edition cassette formats.