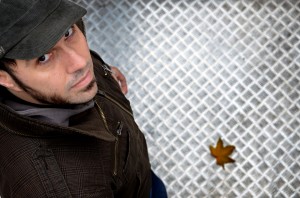 We’re very excited to announce the signing of Spanish electronica producer Crisopa to the Hidden Shoal roster. Santiago Lizón (aka Crisopa) produced one of our favourite albums of 2017, Transhumante, which was originally released on the wonderful Sound in Silence label. We’re honoured to not only have Santiago on board but also to be releasing the deluxe version of Transhumante which includes 6 additional new tracks.

The new album will see release on the 1st of May with the first cut from the album out next Monday. Stay tuned!