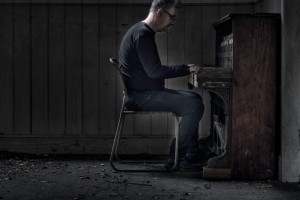 The utterly beautiful short film Breathless, featuring the music of our very own Antonymes, recently won the award for Best Background Music at the Kolkata Shorts International Film Festival! Breathless also took out the award for Best Cinematography at the festival so congrats to the team all round. We’re excited to share the film with you once the film has finished the festival circuit.

In the meantime be sure to check out Antonymes latest works here.