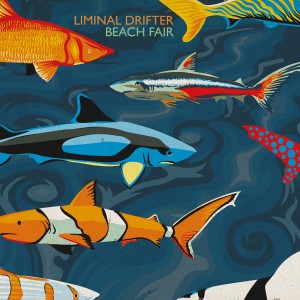 We’re excited to present the lush dreamtronica that is the new Liminal Drifter single, ‘Beach Fair’, taken from his forthcoming album The Dreams. The track is available to stream via SoundCloud and is also available on Spotify, iTunes, Bandcamp and the rest. The Dreams sees release via Hidden Shoal on the 12th June.

Liminal Drifter’s music is available for licensing across film, tv, web, games and beyond. Head here for more info or contact us with your enquiry.