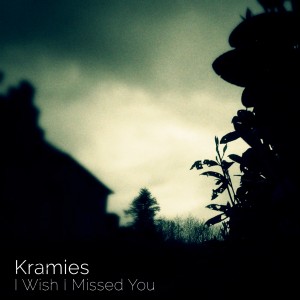 In the spring of 2017, dream-folklore artist Kramies, travelled to Shankill Castle, Ireland where he started writing new songs for an upcoming album, immersed in the beautiful landscapes of his surroundings. While writing, he created a selection of B-side songs alongside songs for a new album. A few of these B-sides were demoed in this historic castle while using simple equipment to capture the ancient environment. Kramies’ new single “I Wish I Missed You” is one of these songs. The song is available as a free download via Kramies’ Bandcamp. The track’s accompanying music video was directed by Hidden Shoal’s Cam Merton.

Along with his critically acclaimed EP The Wooden Heart, produced by Jason Lytle (Grandaddy) & Todd Tobias (Guided by Voices), Kramies has worked and performed with known artists such as Grandaddy, Clexico, and Spiritualized.

As with all Hidden Shoal releases, this beautiful song is available for licensing. Contact us for more details.