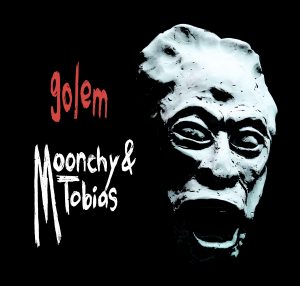 We’re excited to present ‘Mintea’, the second single from the forthcoming Moonchy & Tobias album, Golem. The track is available now to stream via SoundCloud ahead of the album release on 25th March through Tiny Room Records and Hidden Shoal. First single, ‘Potio Medicata’, is also streaming on SoundCloud along with it’s accompanying music video available to stream via YouTube.