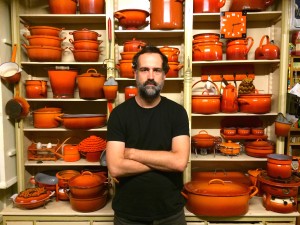 We’re very excited to announce the release of the new single by Dutch slowcore dream-pop artist The World of Dust. ‘Blood’ is lifted from The World of Dust’s fifth album Samsara, which features our very own Todd Tobias. The album will see release on the 1st of March 2019 through Hidden Shoal and Tiny Room Records. ‘Blood’ is available to stream now via SoundCloud and will available on Spotify soon.

“Its power lies in the intimacy… without drowning in desolate melancholy” – hifi.nl on Womb Realm

This music is available for licensing across film, tv, web and beyond. Contact us at Hidden Shoal for more details.