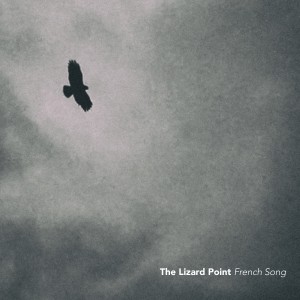 Hidden Shoal is proud to present ‘French Song’, the first single lifted from 1, the debut album by instrumental piano/guitar duo The Lizard Point. The album will see release on the 25th of September 2020 with the single being available to stream on SoundCloud now.