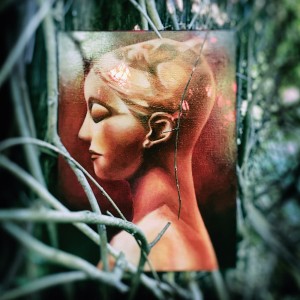 We’re excited to announce the release of Blood Love, the stunning second album by Melbourne band Summon the Birds. The album is available now in digital and vinyl formats via the band’s Bandcamp page and all good 3rd party online stores. The album will be launched at a matinee gig at The Workers Club in Fitzroy on the 17th of March. Check out launch details here.

Summon the Birds flash out the shadows of the sky, spinning tales of fallen kings, dissected criminals, Arctic exploration, cloud riding and London rain. Labyrinthine pieces like ‘The Anatomy Lesson’ – based on the famous painting by Rembrandt – nine-minute opus ‘Journey to the Centre of the Earth’ and instrumental tracks ‘Tactile Hallucination’ and ‘Cloud Cars’ realise the reach of the band’s ambition. Bookended by singles ‘Funeral for a King’ and ‘London Tap Water’, this six-track epic is testament to how powerful music can become when story and song interweave.