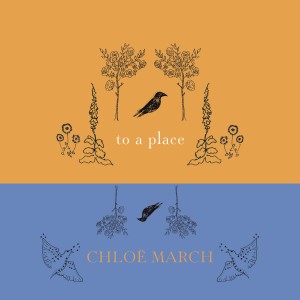 We’re excited to present ‘To a Place’, the stunning new single from English ambient-pop artist Chloë March. The track is lifted from her forthcoming album Starlings & Crows which sees release on the 23rd of October 2020. ‘To a Place’ is available now via Spotify, SoundCloud and Bandcamp. The music of Chloe March is available for licensing (film, tv, web and more) via Hidden Shoal.