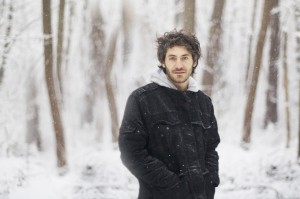 We’re excited present the gorgeous new single and music video from REW<<, taken from the forthcoming EP Conversation Arctique. Check out the music video over at YouTube, stream the track via SoundCloud and download it via Bandcamp. Conversation Arctique will see release on the 30th of November, with all tracks available for licensing for film, tv, games and more through Hidden Shoal.