Liminal Drifter “The Dreams” Out Now! 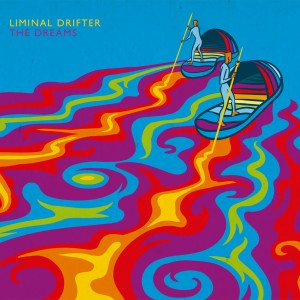 It has landed! Liminal Drifter‘s stunning third album, The Dreams, is now available for your delectation. The album has already started charting abroad ahead of it’s official college radio campaign and Liminal Drifter is sure to be a chart fave once again when the push gets in full swing. The album is available now in digital and CD formats (featuring the absolutely luscious artwork of Stu Medley) via Bandcamp and in digital formats via the usual online suspects (Spotify, iTunes et al).