“By any other Name” RTRFM Feature Album and Interview 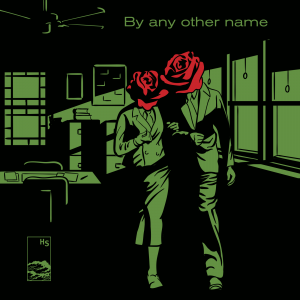 The sublime new Hidden Shoal remix compilation, By any other name, is this week’s RTRFM local feature album! Tracks will be featured on a range of shows across the week so be sure to tune in.  Be sure to also check out the wonderful interview at the station with Ben Da Cruz and Sue Summers on the processes and ideas behind the album. The album is available now as a free download via Bandcamp and to stream via Spotify and SoundCloud.